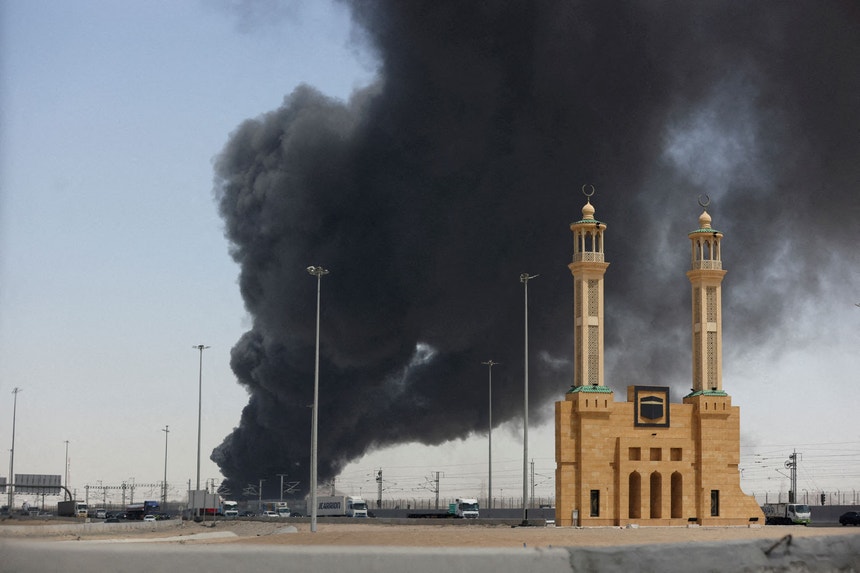 6 m ·
A bombing inside a mosque in the north-western Pakistani city of Peshawar has killed at least 30 people, police say.
More than 50 people are reported to have been injured in the suspected suicide attack on the Shia mosque while Friday prayers were being held.
Some of the injured are said to be in a critical condition. No group has yet said it carried out the attack.
Thousands of people have been killed, most of them Shias, in Pakistan’s sectarian violence in recent years. – BBC 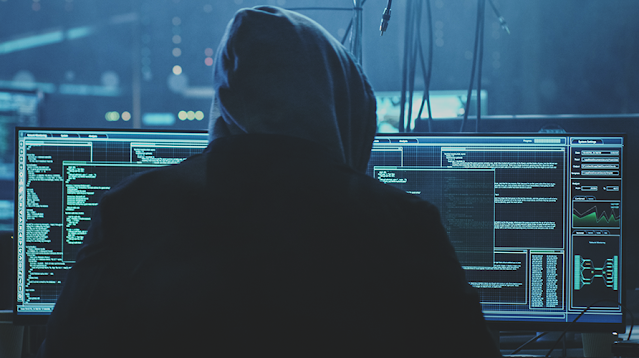 The senior official was elected today during the general assembly in Istanbul. In the past he was Asia representative of the organization, after a long career in the institutions of the Emirates. Activists and NGOs accuse him of having endorsed violence and abuse in prisons. In the past he had called for a modern reform of Interpol.