Luis Almeida Pinto
6 h ·
Diary of a return to Macau during a pandemic.
[The following photo report was provided by Antonio Mil-Homens, local resident and photographer on his return to Macau via a KLM flight from Amsterdam and then an Air Macau flight from Tokyo under special health prevention conditions]
After an almost fully booked flight from Lisbon to Amsterdam and the second one with more correct distance between passengers, we got the amazing decision of the 115 – 109 passengers and 16 crew staff – that would travel to Macau by Air Macau being divided into two smaller groups into two different flights on January 21.
From the start of the travel in Lisbon until we arrived Macau, the safety concerns gradually increased. As mentioned before, the flight passengers capacity kept showing it quite well.
This way, the risk of positive Covid-19 cases upon arrival and subsequent nearby contacts has been reduced.
And that would be the situation, after a passenger testing positive and generate eight closer contacts, instead of the initially 24 considered with everybody on the same flight.
Good judgement, best decision!
Snacks were provided by Air Macau before departure from Narita Airport to Macau, along with protection equipment and, just in case we felt the need to wear it for not using the plane toilet, a diaper was handed out.
Starting at Narita, Tokyo airport, with the distribution of full protection equipment, assigned seats with maximum distancing and perfect identification, Macau Government and Air Macau start assisting us in a complete and well-organized process that, with extraordinary safety measures, aloud to trace the apparently only positive case and make all of us feel safe.
As already mentioned, two flights have been organized, with a one and a half-hour gap, the first departing at 3.30 pm and 5:00pm. I got the second one, departing from Tokyo at 5:00pm and five and a half hours later arrived in Macau at 9:18pm.
If at Narita airport no more test has been done, as we were still under the 72 hours period from the time we tested in Portugal, we got two different Covid-19 tests while arriving at Macau airport.
A quick antigen one, for faster determination and set of quarantine or treatment destination, according to negative or positive results, and a PCR one.
Leaving the aircraft by groups, we kept queuing in four different lanes, related to colour distribution corresponding to test spots, followed by around two hours waiting for results, at numbered seats.
During that period we presented declarations for health check acceptance and did immigration clearance control.
After that we have been divided by two buses, keeping distance control and escorted to the Grand Coloane Resort hotel.
Afterwards, I was informed that one person tested positive, and with eight passengers considered close contacts.
So, different destinations for all of them, the positive case going to the Conde S. Januario Hospital for observation and treatment and the eight close contacts to close observation in Alto de Coloane.
Now, in the first day of a 21 days quarantine period, in really good conditions, lets still keep some hope about the possibility of the rest of the world start to understand that nothing is too much in terms of preventing and fighting this one and all the pandemics.
Nelson Moura.
Macau Business, 23 de Janeiro de 2021.
https://www.macaubusiness.com/diary-of-a-return-to…/…

Welcome to the Jalopnik Weekend Motorsports Roundup, where we let you know what’s going on in the world of racing, where you can see it, and where you can talk about it all in one convenient place. Where else would you want to spend your weekend?

Source: How To Watch The Macau Grand Prix And Everything In Racing This Weekend; Nov 20-22 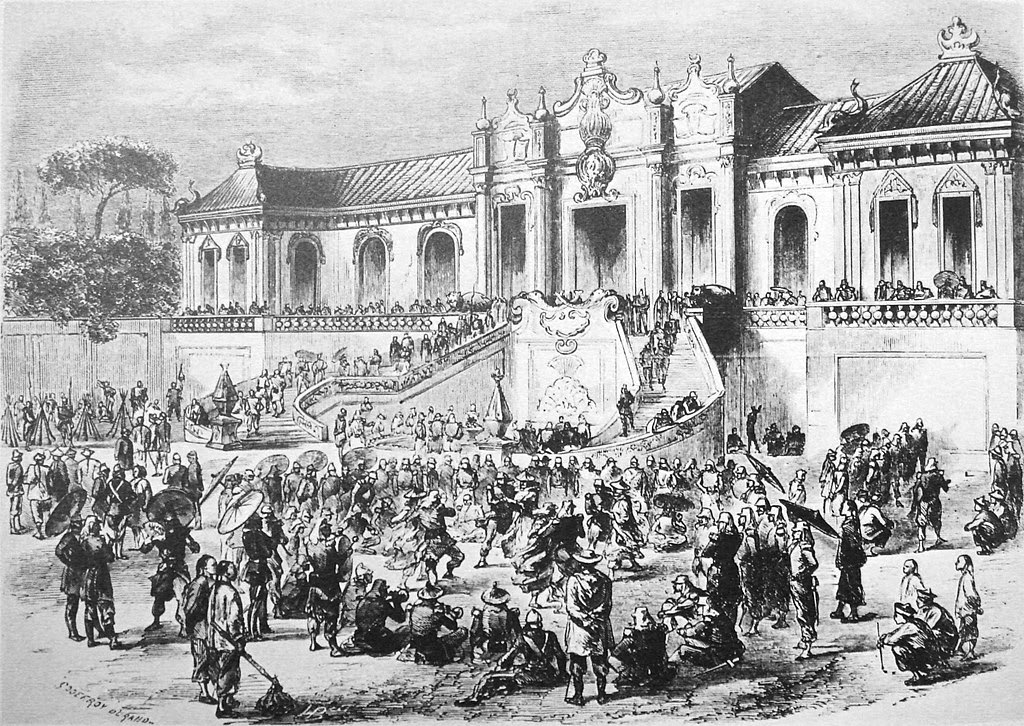