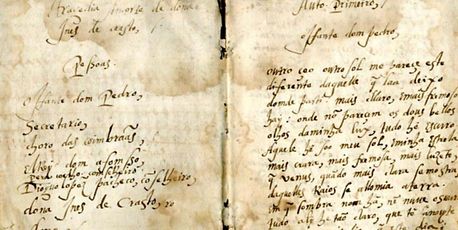 pSsnrtodeo07104cdm45tamsieh f29cfergt020h:Y3a 1yf ·
A reminder to any woman who looks at her body and finds it flawed: these are prehistoric carvings of goddesses. These represent the epitome of feminine beauty to those we seek to emulate when we go on “paleo” diets. Not a flat tummy, thigh gap, or gravity-defying breast among them.
These are bodies that are unique to their owners, and contain stories of desire, creation, hardship, and perseverance. These are bodies that are ready to hold you as you cry. These are bodies that worked every day to provide nourishment, resources and guidance to their communities while also caring for the next generation. They supported one another in their labor, holding one another’s babies while they worked crafting tools, collecting water & singing songs to teach the young about the goddesses they so closely resembled.
And these carvings weren’t found in just one area. They’ve been discovered nearly everywhere humanity has settled and thrived. Which means there was a time when womanhood, in all her power and capacity, was revered not as merely a sexual novelty or shunned as sinful temptation, but seen as a source of inspiration to create, to connect, and to find courage.
Today, our patriarchal society reveres conformity in women over all. It demands that women strive to achieve and maintain a form that resembles an untested girl. Our bodies must look perpetually untouched, unspoiled, a blank slate for a man to claim and use and write his own story upon. Instead of worshiping women as they are, we scrutinize and discard them as never good enough. And the more we strive to conform, the more we give up control of our bodies.
So have comfort, women: with each fat roll and jiggle you gain as you move forward in time, you come closer to resembling the goddess as she originally appeared in the hearts of humanity. She lives in you and longs to be seen and revered as she was before.
And you deserve to be worshipped.
Re post ~ Alaura Weaver