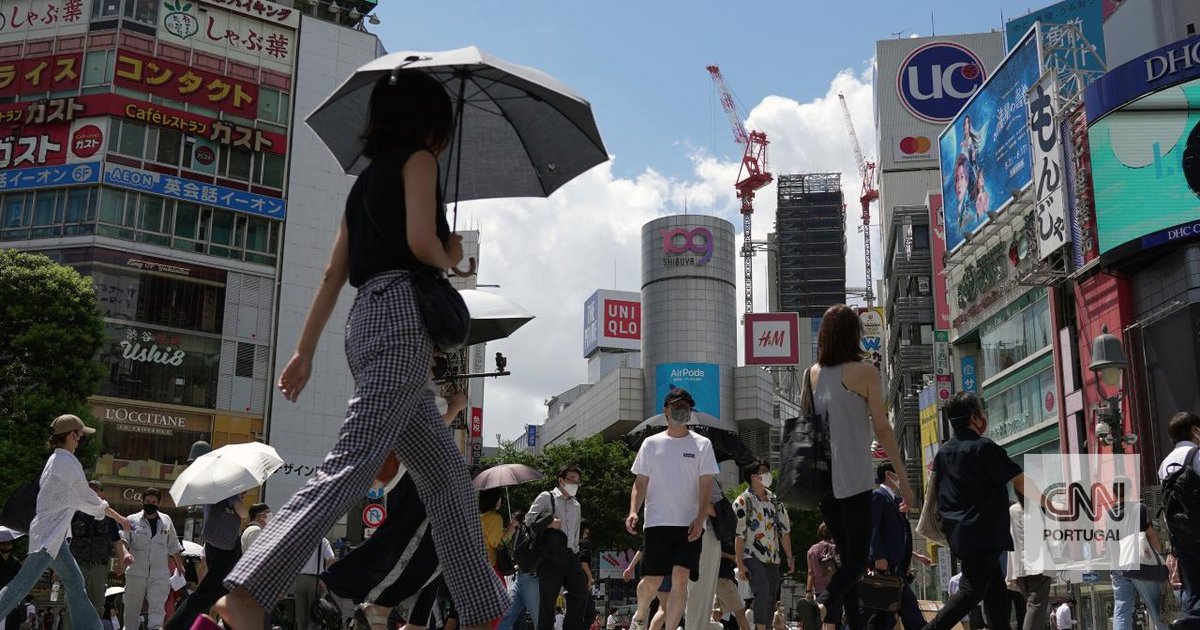 1 h ·
Annual Shotgun Festival.
Island of Tanegachima, Japan.
The Tanegashima Teppo Festival and The Nanban (Portuguese) parade.
The Tanegashima Teppo Festival is regarded as one of Tanegashima Island’s greatest festivals commemorating the first gun ever introduced to Japan in 1543, the Tanegashima Teppo.
There are parades, fireworks and gun displays galore, along with a parade.
Every year the people of Tanegashima go all out in the celebration of the Teppo Matsuri.
The gun festival, celebrates a very significant event that held very important implications for the whole of Japan.
In 1543 a Chinese boat was shipwrecked off Cape Kadokura, in the southern part of the island known as Minamitane.
On board the ship were several Portuguese (not sure why), carrying with them Teppo – Guns!
They agreed to sell the weapons to the people of Tanegashima for a very princely sum.
After parting with the 2,000Ryu (the currency of the time), Mr Tanegashima (coincidence?) a lawyer at the time, asked a local man; Yaida Kimboe Kiyosada to replicate the guns, which he successfully did.
Naturally, this new weapon’s effectiveness spread through Japan; noticeably to Shiga prefecture and Osaka, and had massive implications for the country as a whole.
In fact, I am told that this event had the greatest influence over Japanese history.
Up until that time, battles had been fought and resolved through close contact combat amongst Samurai warriors with swords.
With the introduction of the gun, fighting strategies were significantly altered.
The distance between adversaries increased and swordsmanship skills become less of a factor in determining a winner.
Many gun associations were formed as a result, and the makers of guns found themselves with plenty of work.
Many samurai also tried to acquire the new weapons, and the first great samurai, Oda Nobunaga used them successfully at the Nagashino battle.
Hundreds of gun groups from all over Japan united and defeated Takeda Katsuyori on May 21st 1575.
There’s a lot more to the story, but naturally the people of Tanegashima celebrate this historic event in style.
The Nanban (Portuguese) parade goes through the city streets with local people carrying a mikoshi (small shrine), others in fancy dress, dancing and singing like lunatics.
There are Taiko displays, floats and all sorts of over the top stuff.
At the festival, the traditional guns are fired by locals dressed in traditional clothing, and for a small fee (I don’t know how much) adults can fire the guns.
There’s a firework display in the evening.
This is a perfect reason to hop on the Toppy or Ferry and head on over to the island.
If you can’t make it across for this festival, be sure to visit Tanegashima at some point during your stay in Kagoshima.
It is best seen during the summer months when temporary beer gardens spring up everywhere.
There’s a big surfing community, 3 or 4 dive shops over the island, the beaches are gorgeous; with white sand and clear calm blue water.
Some popular beaches to visit are Takezaki where you can visit the rocket centre, surf and enjoy the beautiful sandstone cliffs; Nagahama for surfing; Yokino is close to Nishinoomote city and is good for surfing and relaxing on and my favourite, Urata, where you can camp and BBQ, and the left hand side is a dive and snorkel spot.
Camping gear can be rented and a BBQ/ beach party is a great way to spend a summer weekend, and needn’t cost a fortune.
You could also visit Chikura caves, the water park in Nakatane and Appo land.
There are opportunities to make pottery, and for those of you who like to paint or draw, there are ample scenic spots all over the island.
If you’re interested in learning more about the history of guns in Japan, you could visit the gun Museum located in the centre of Nishinoomote city, which is incidentally shaped to look like a ship (if you look at it from the right angle).
Or you could visit some of these sites:
http://www.city.nishinoomote.kagoshima.jp/…/denrai.htm
www.satsuma.ne.jp/satsuma/furusato/src/naka-nishinoomote
To take the Toppy (which you have to book in advance) is about 10,000 yen return, or to travel by the ferry (Dejima) which takes about 4 hours will only set you back half of that amount.
Then of course you could always fly!! If, when the humidity hits you really need to feel sand between your toes, and be able to jump into the sea, then instead of driving miles to your nearest beach in the city, hop on the ferry one morning, and you won’t be disappointed.
http://kicupdate.com/en/travel/tanegashima/