NATURE takes back its rights, wherever we leave it TIME

And she proves it with these breathtaking shots, which show that in the absence of humans, nature gradually takes back control of places 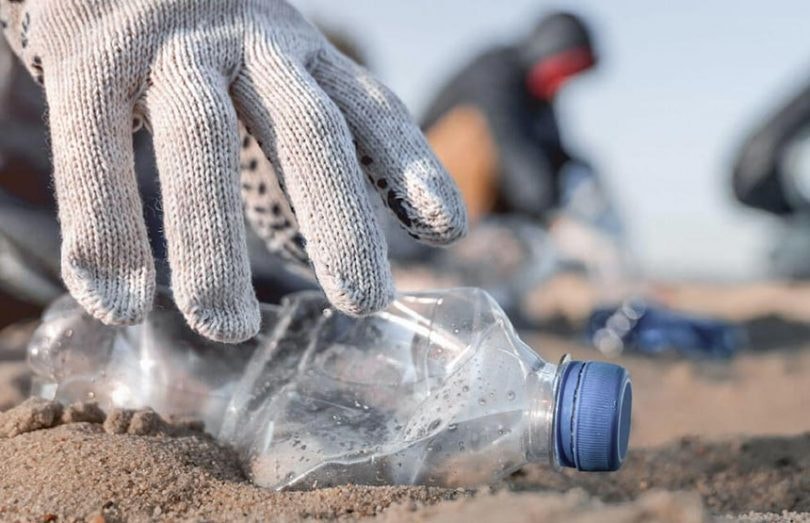 7h ·
Thai court orders repair of The Beach location 22 years after filming.
Ruling on Maya Bay, on Ko Phi Phi Leh, comes decades after local authorities filed lawsuit over environmental harm.
More than two decades after the Hollywood film The Beach was shot at Thailand’s glittering Maya Bay, the kingdom’s supreme court has ordered officials to press ahead with environmental rehabilitation work.
The 2000 adventure drama, starring Leonardo DiCaprio, drew criticism for the impact of the shoot on the once pristine sands of the bay, located on the island of Ko Phi Phi Leh in southern Thailand.
The film-makers planted dozens of coconut trees to give a more “tropical” feel to Maya Bay and were accused of ripping up vegetation growing on sand dunes.
However, the US production studio 20th Century Fox insisted it left the beach exactly as it had found it and that it had removed tonnes of rubbish.
Local authorities filed a civil lawsuit in late 1999 against Thai government agencies, 20th Century Fox and a Thai film coordinator, seeking 100m baht in compensation for environmental damage.
On Tuesday, the supreme court in Bangkok upheld a previous ruling by a civil court that the royal forest department was liable for rehabilitating Maya Bay.
In a final ruling, the supreme court ordered the department to form a committee to make a rehabilitation plan within 30 days.
Environmental campaigners launched two unsuccessful legal challenges to stop filming of the movie, based on Alex Garland’s cult novel, over concerns about ecological damage.
The film put Maya Bay on the map and it fell victim to mass tourism.
It was closed in October 2018 to allow it to recover from the impact of a daily influx of 6,000 visitors.
The entire Phi Phi archipelago was forced into a convalescence when the global pandemic hit and visitor numbers dwindled to virtually nil as Thailand imposed tough travel rules.
Maya Bay reopened to tourists at the start of 2022, but visitor numbers are capped to try to limit ecological damage.
https://www.theguardian.com/…/thai-court-orders-repair…